As an artist he displays a rare talent

First a singer at the age of 5, Graham began playing violin when he was 8 years old. By high school he was writing his own songs on guitar and piano, busking outside the local Three Twins Ice Cream shop, and performing as a featured act at The Sweetwater Station in Larkspur.

During two solo trips to Ireland, Ayden sharpened his fiddle playing in the pubs and sang on the streets for his supper. Graham attended UCSC for literature and electronic music where he studied poetry, synthesis, recording, and film scoring. He was also introduced to the underground rock, jazz and reggae scene of Santa Cruz. 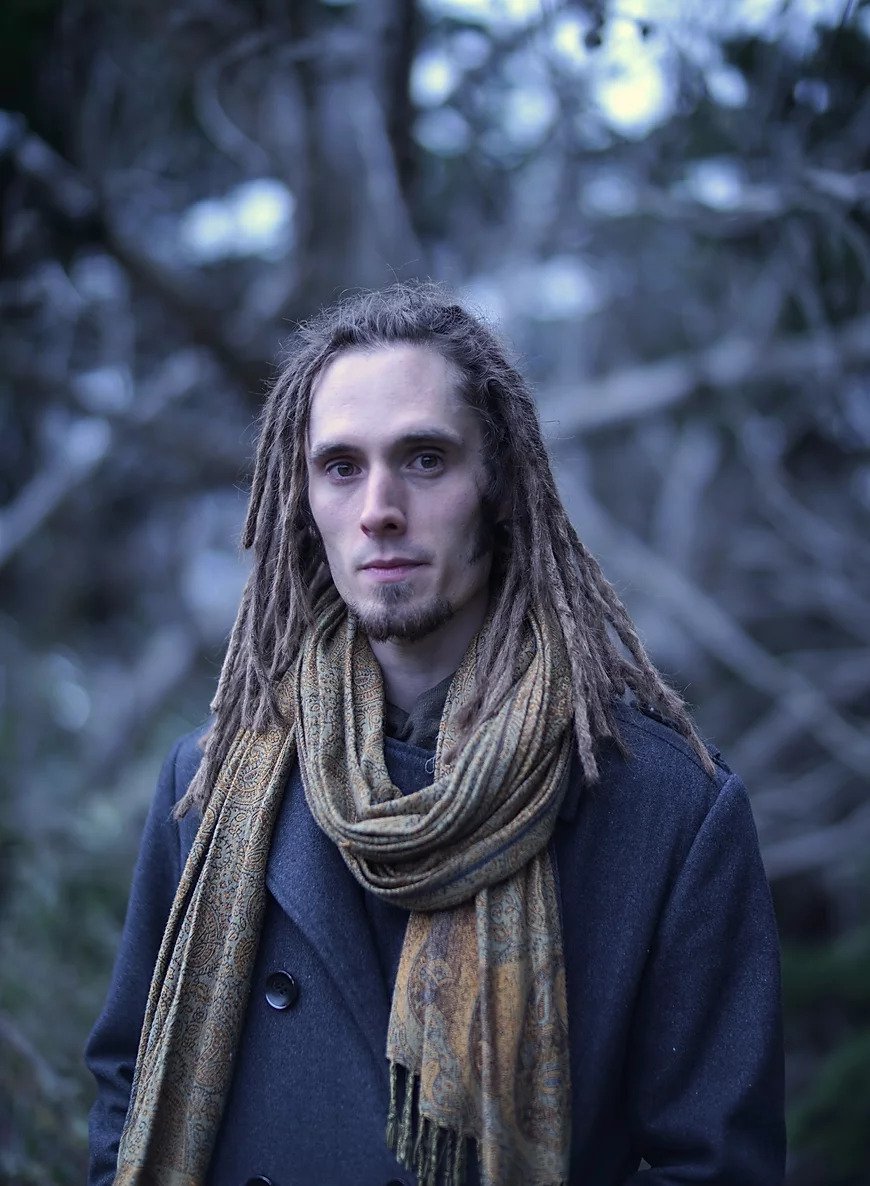 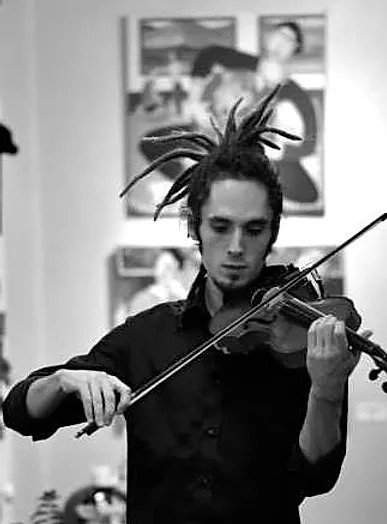 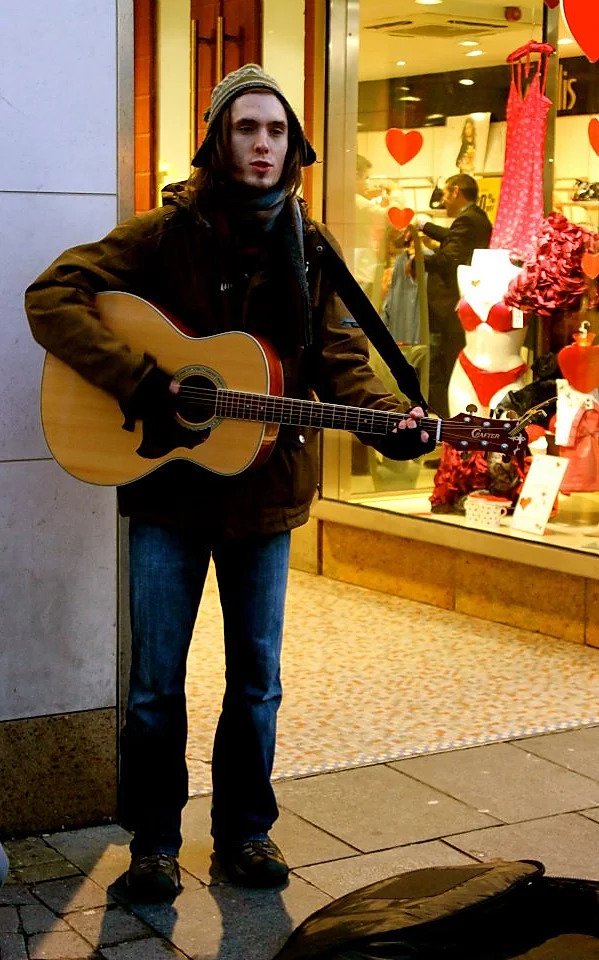